180 Days of the Photography Challenge 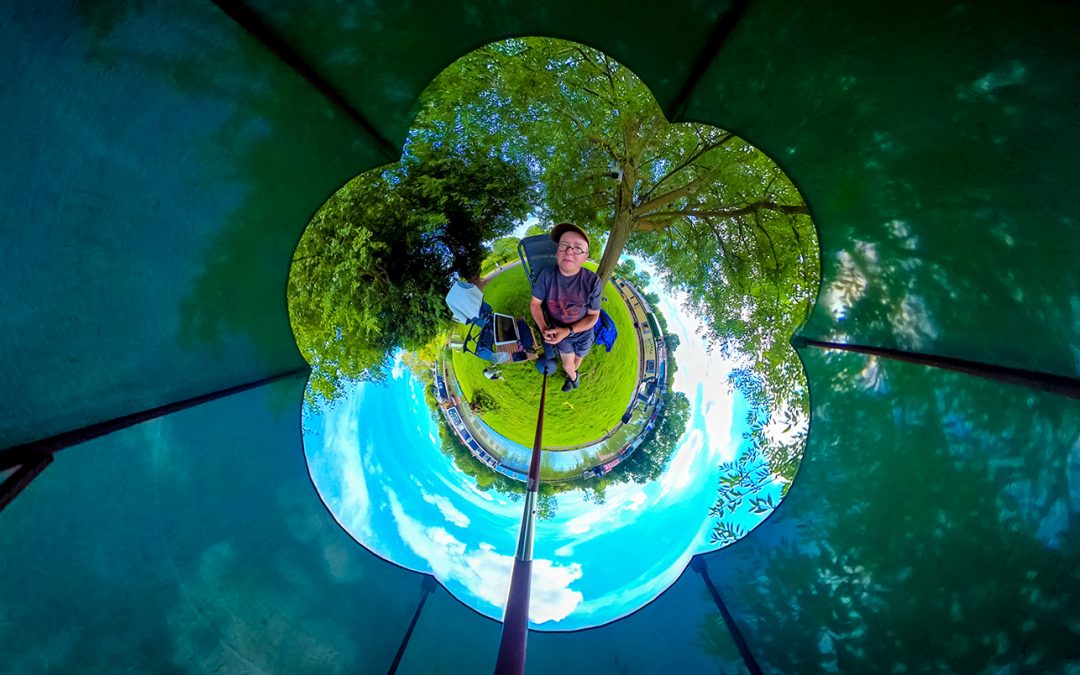 180 days ago just after lockdown we deceided to create a Facebook group for those of us that moor at the marina and were here for the duration. Initially we had a Whatsapp group but that fast turned into a place where people were just moaning and scaring the shite out of each other with messages coming in about people looking at the marina from the towpath or strange noises etc, it just ended up making everyone jumpy. With that I decided we needed a group where we could have a bit of a laugh with no politics and certainly no fear mongering.

As I am a photographer I thought it might be a nice idea to start a daily activity where one of the members gives 3 words and the rest of us have to take photos pertaining to those words. I never thought that we would get to day 180 – that’s a hell of a lot of photos we have taken. Some of the photos have been brilliant not just in quality but in the interpretation of the subjects given. Just as an example, todays words are: Lock, Key & Hair

Below is just a handfull of the images that have been taken by the members of the group in no particular order. 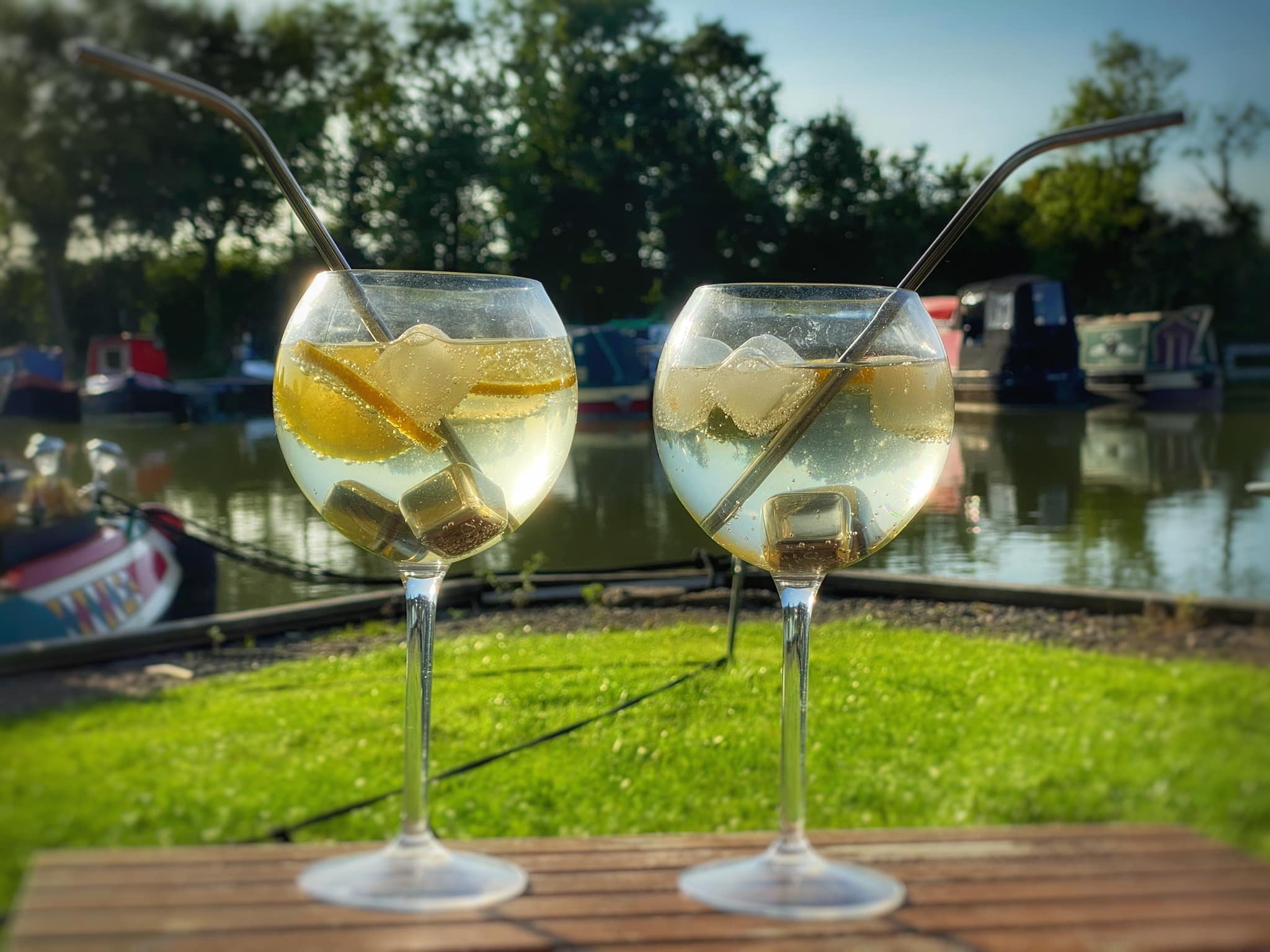 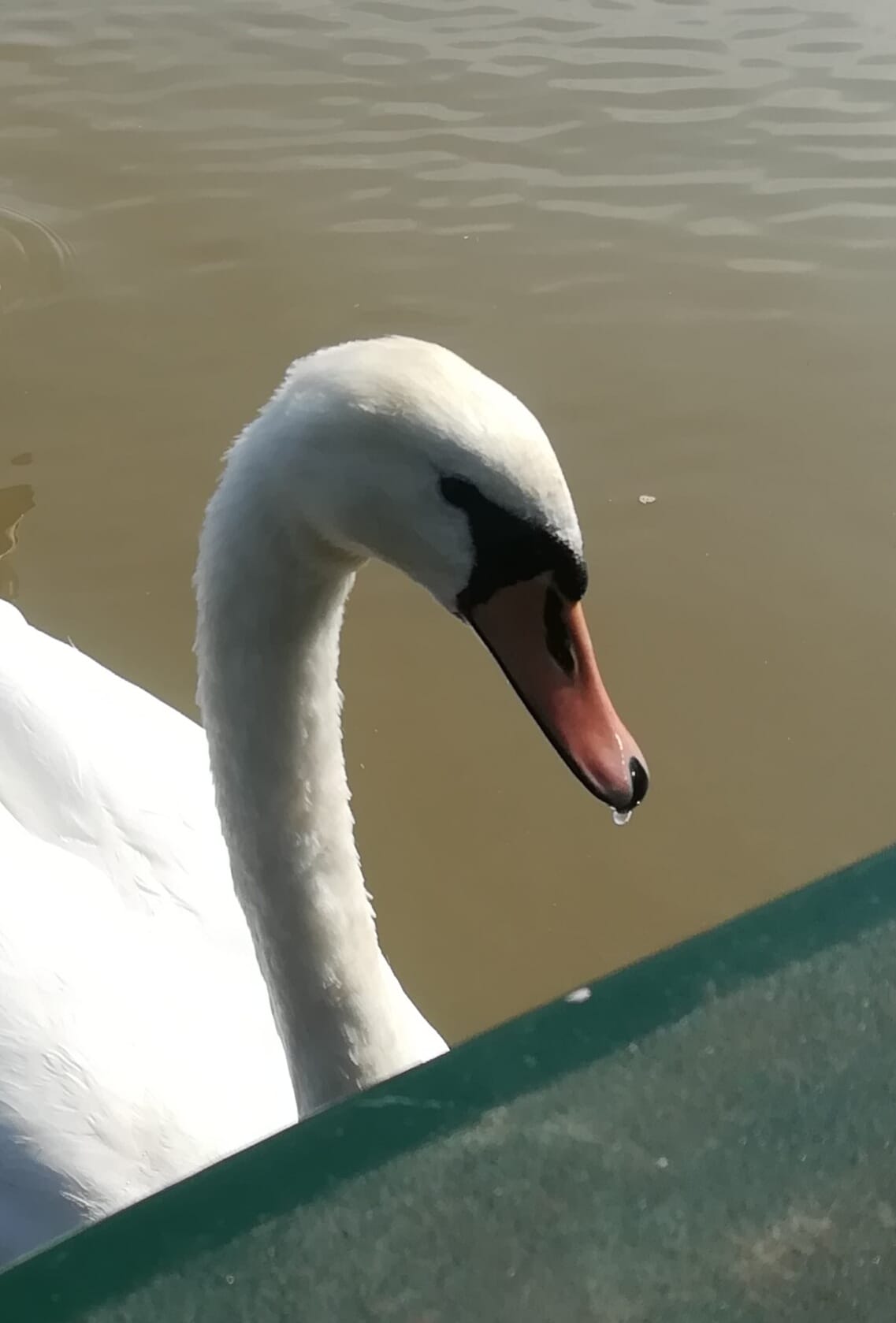 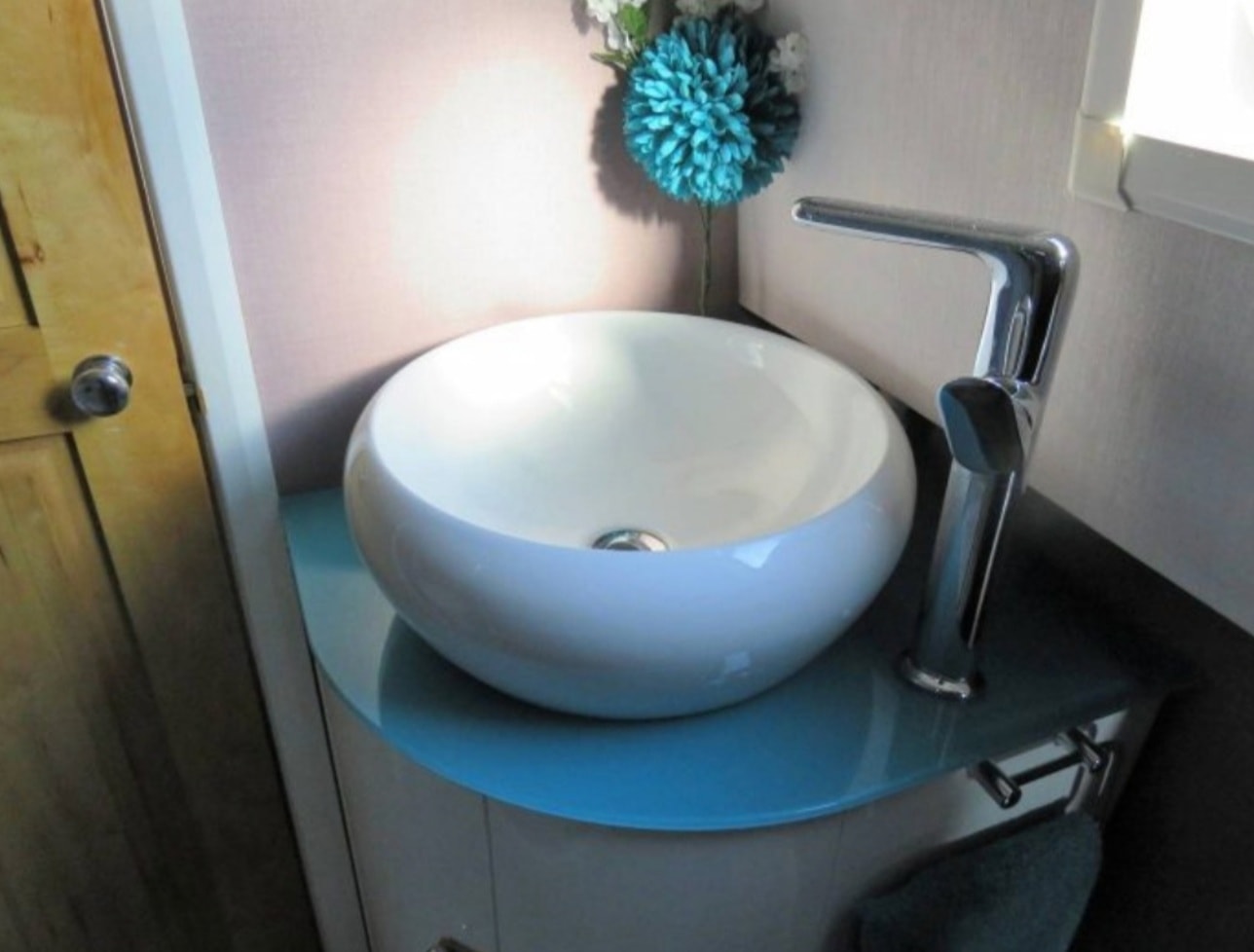 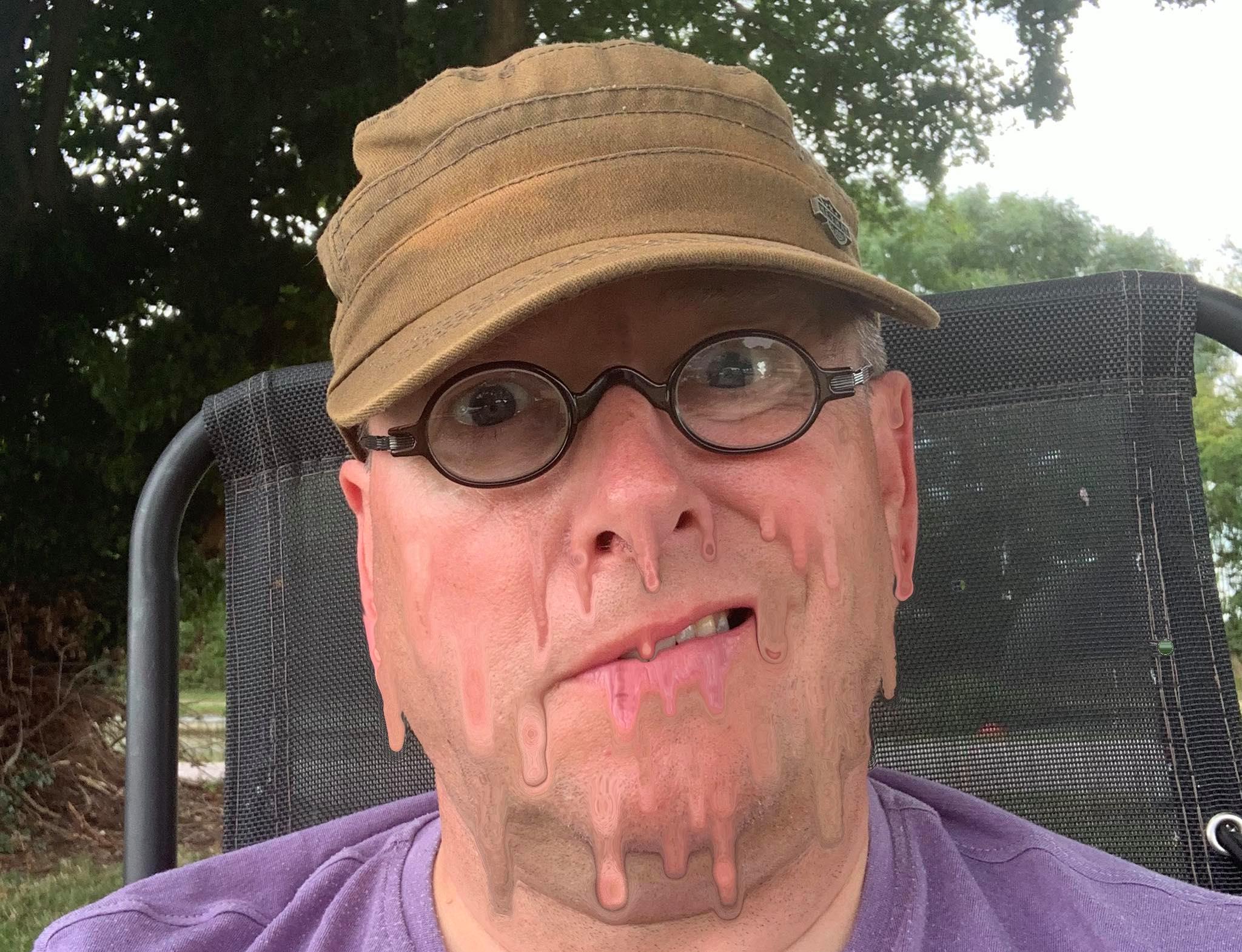 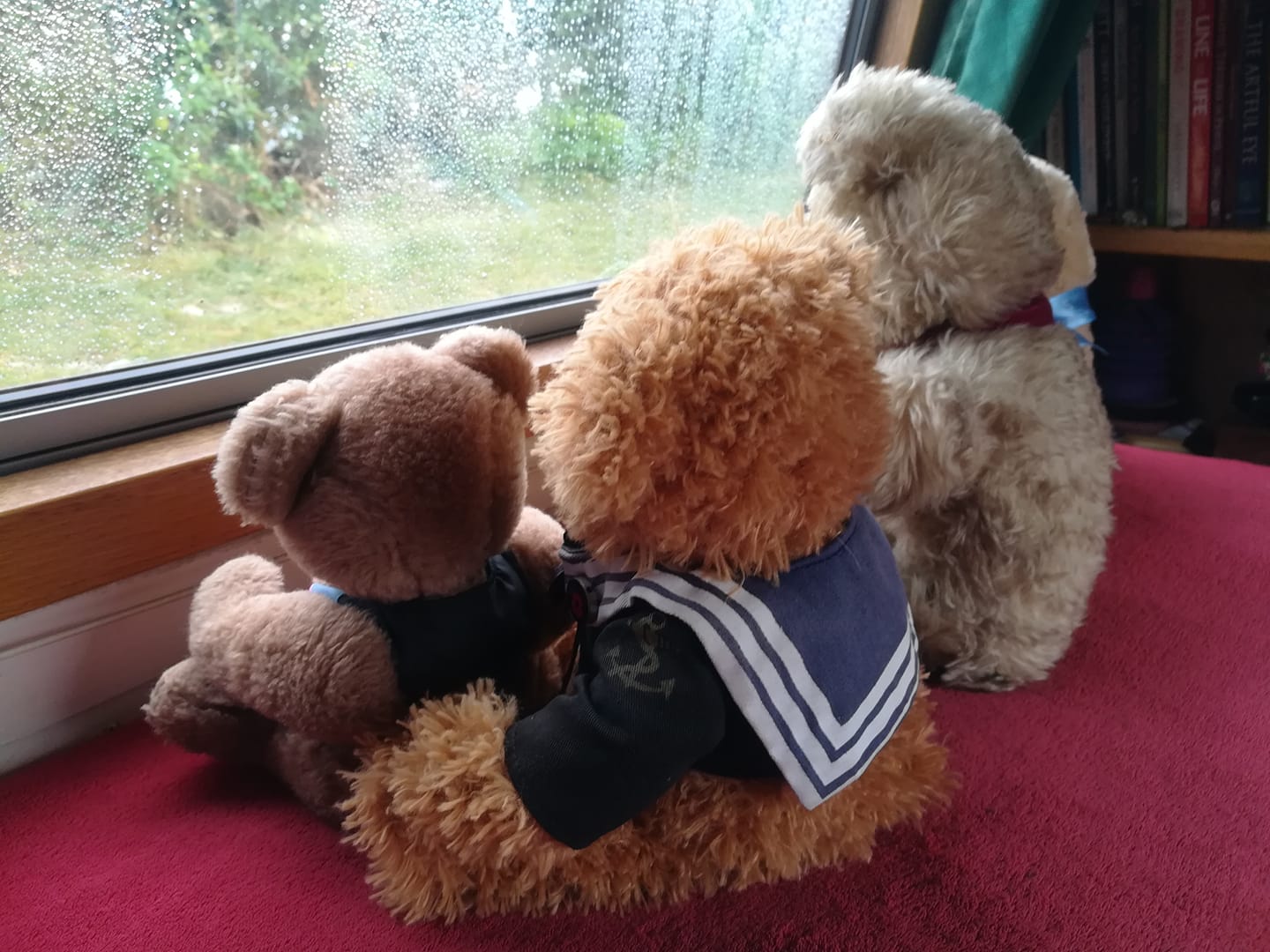 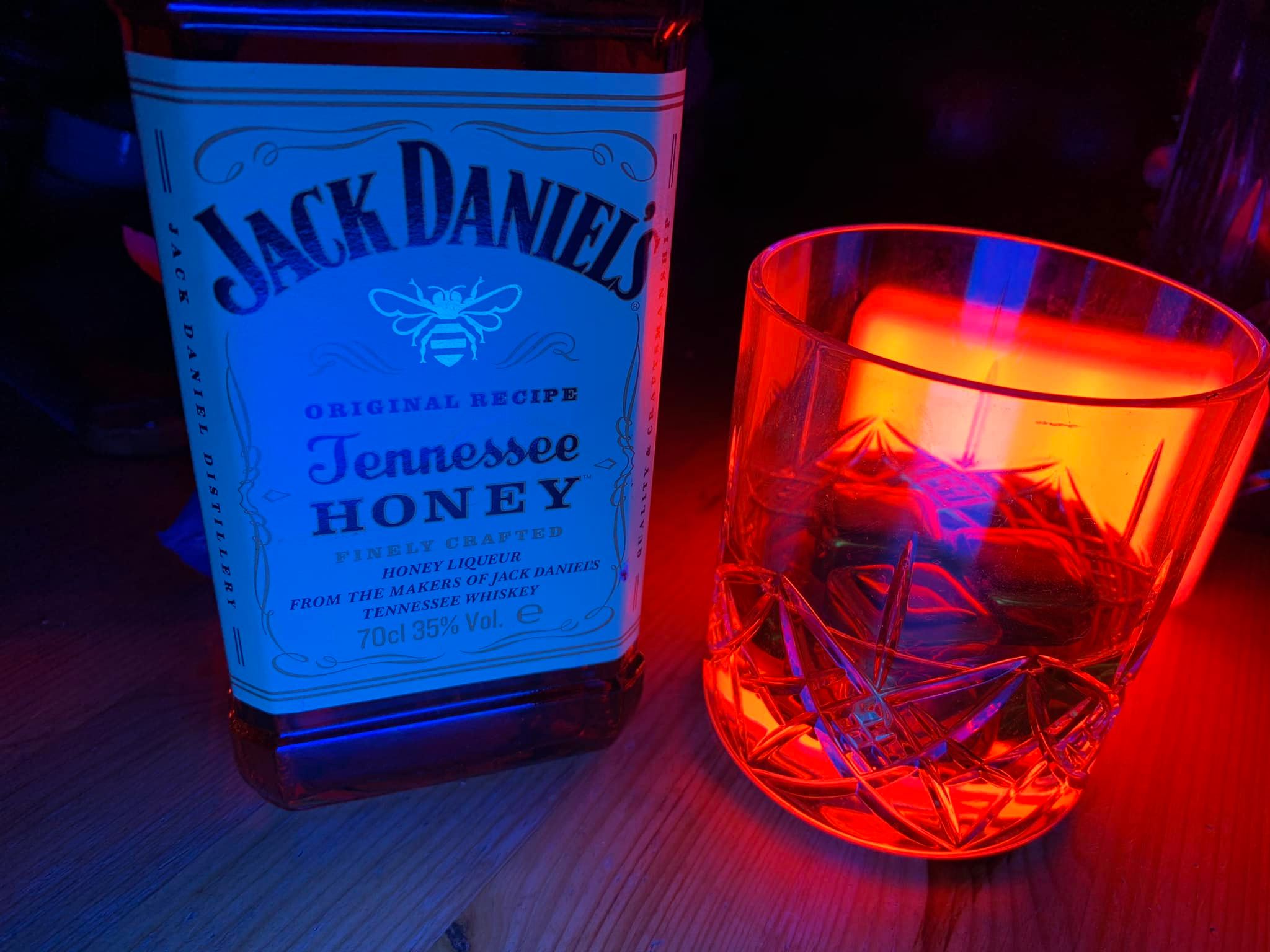 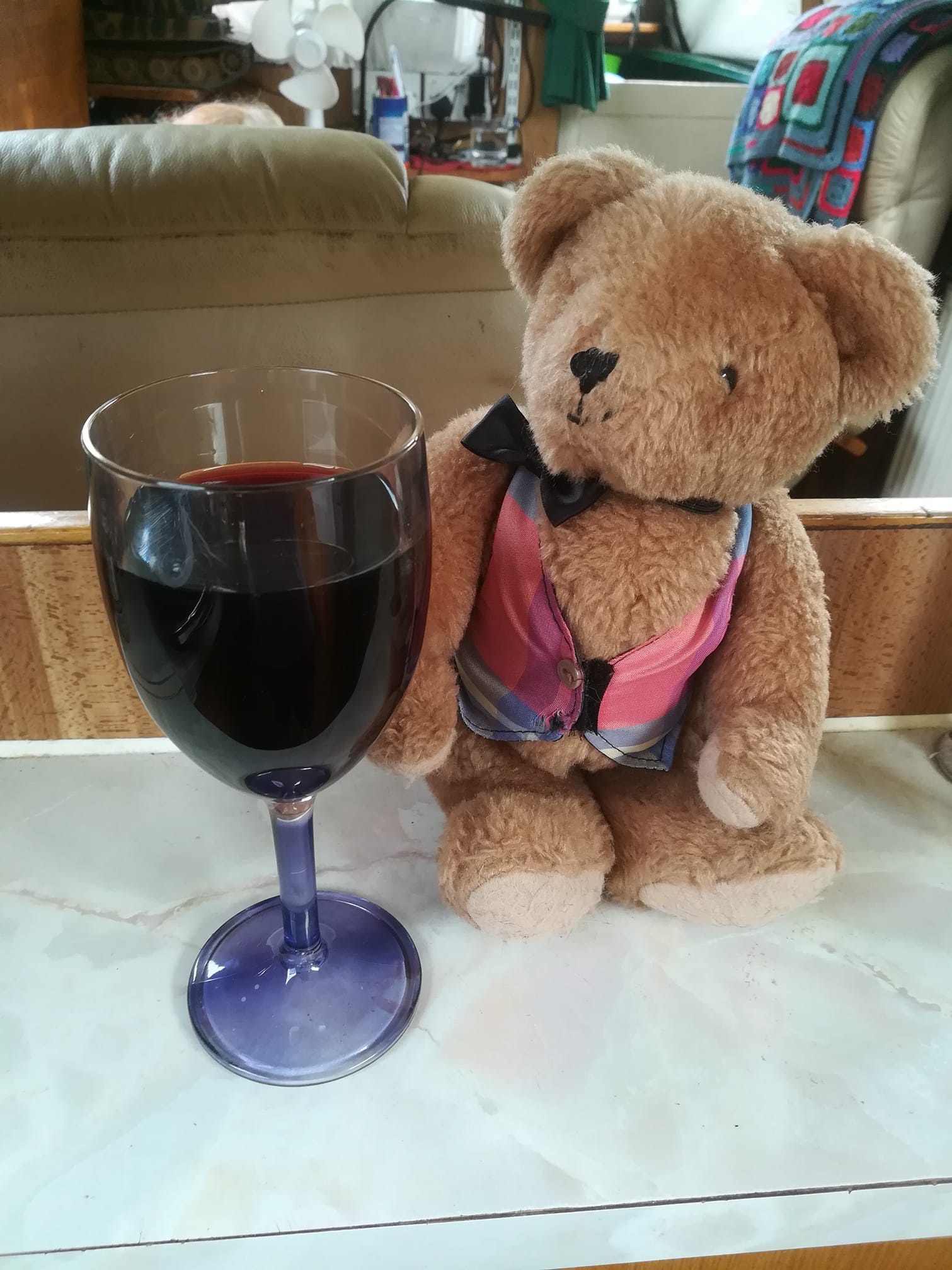 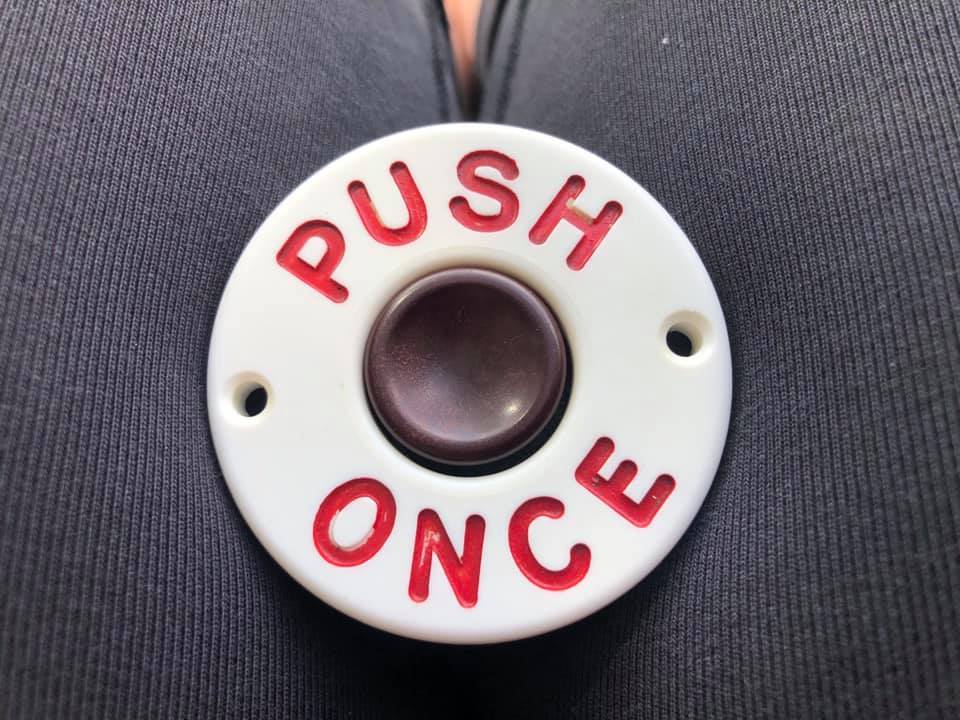 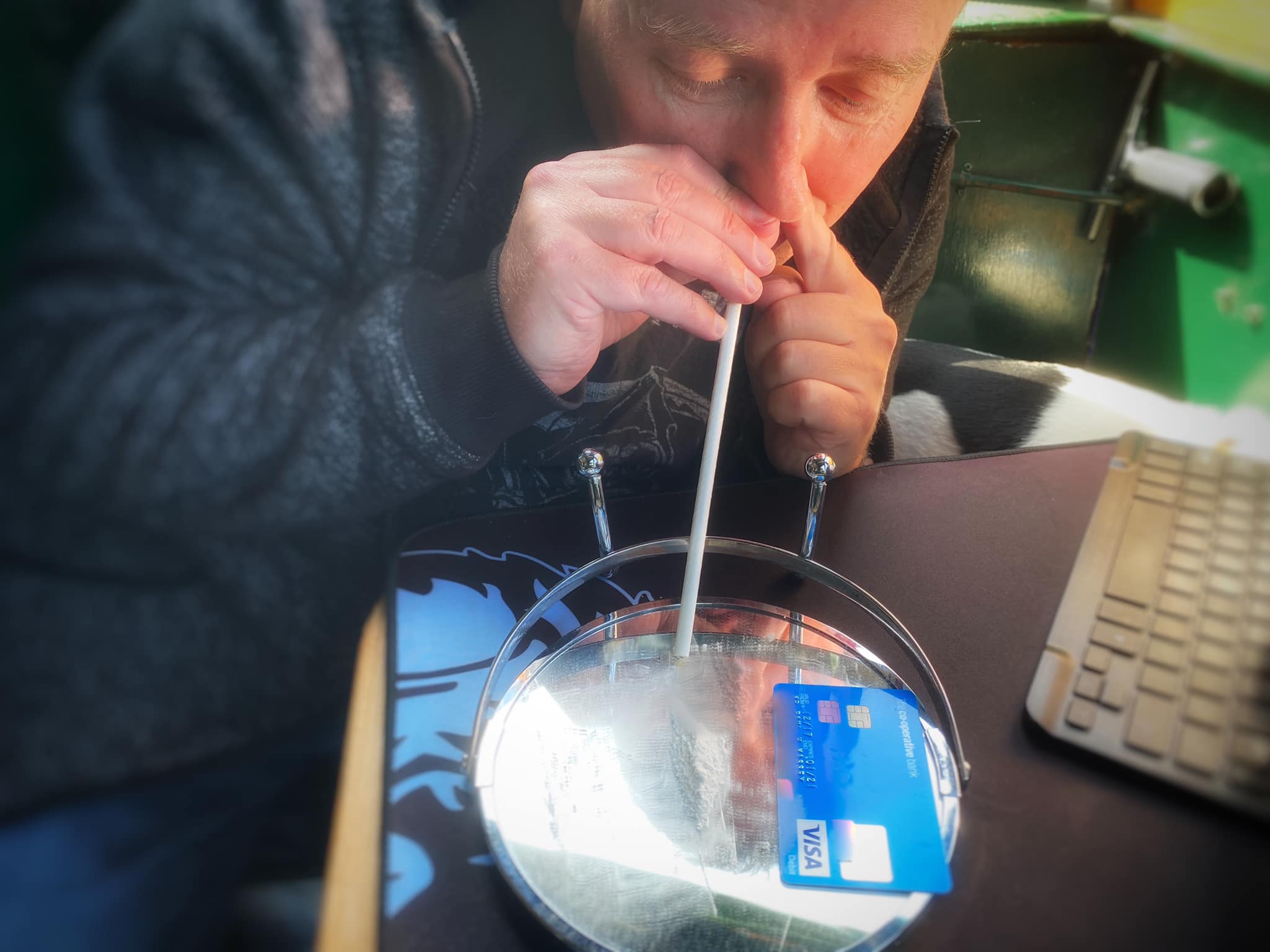 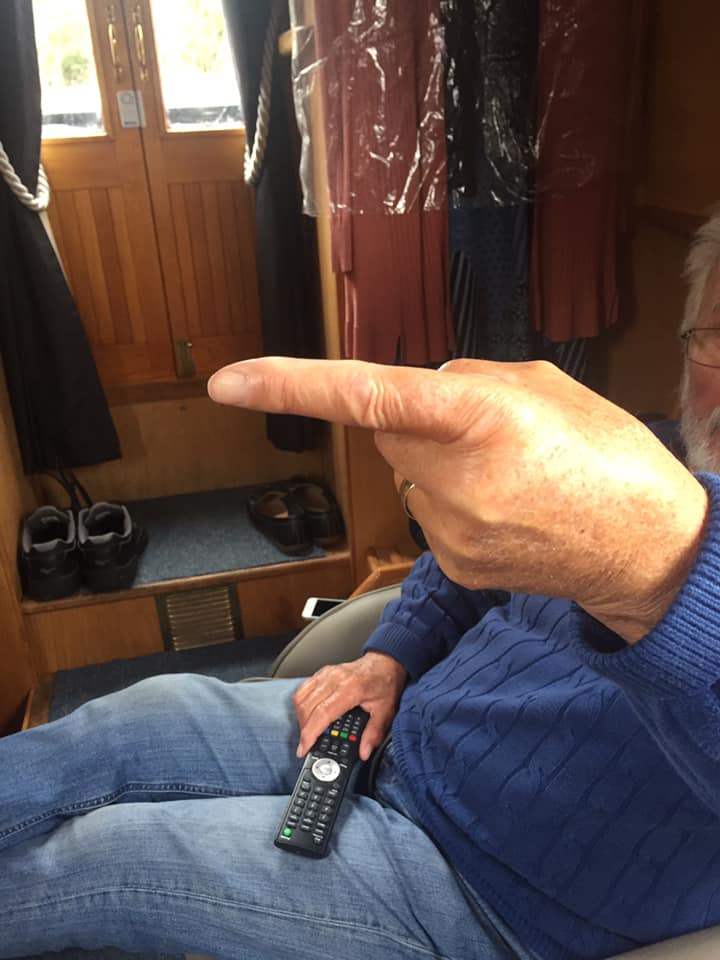 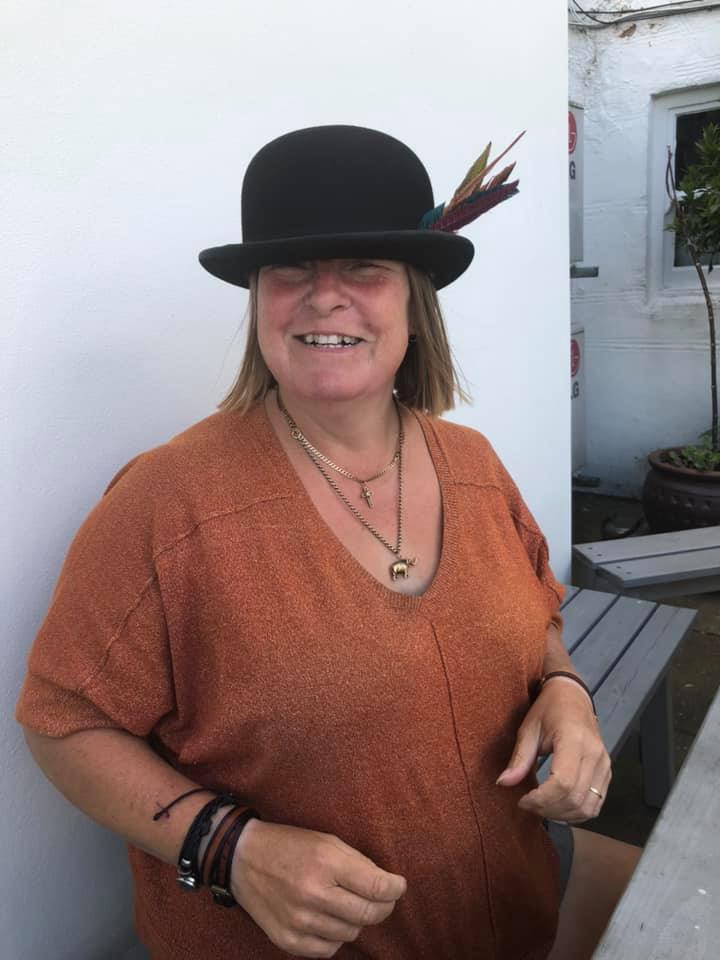 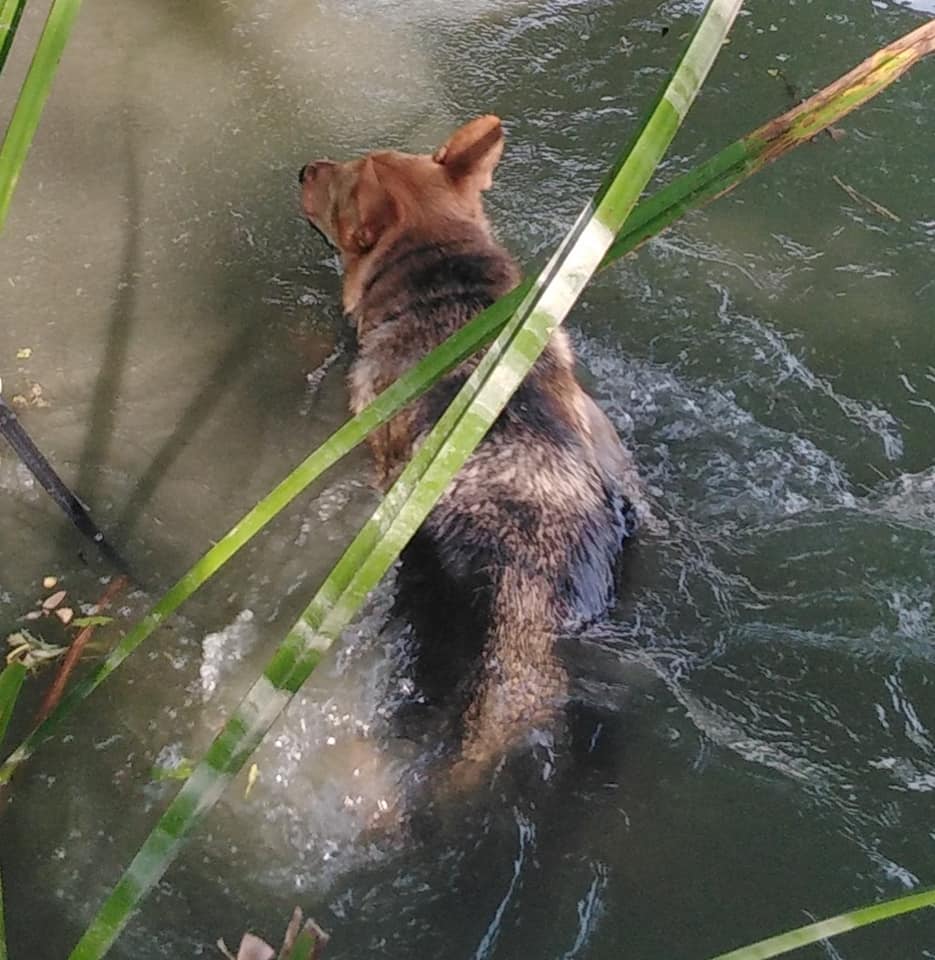 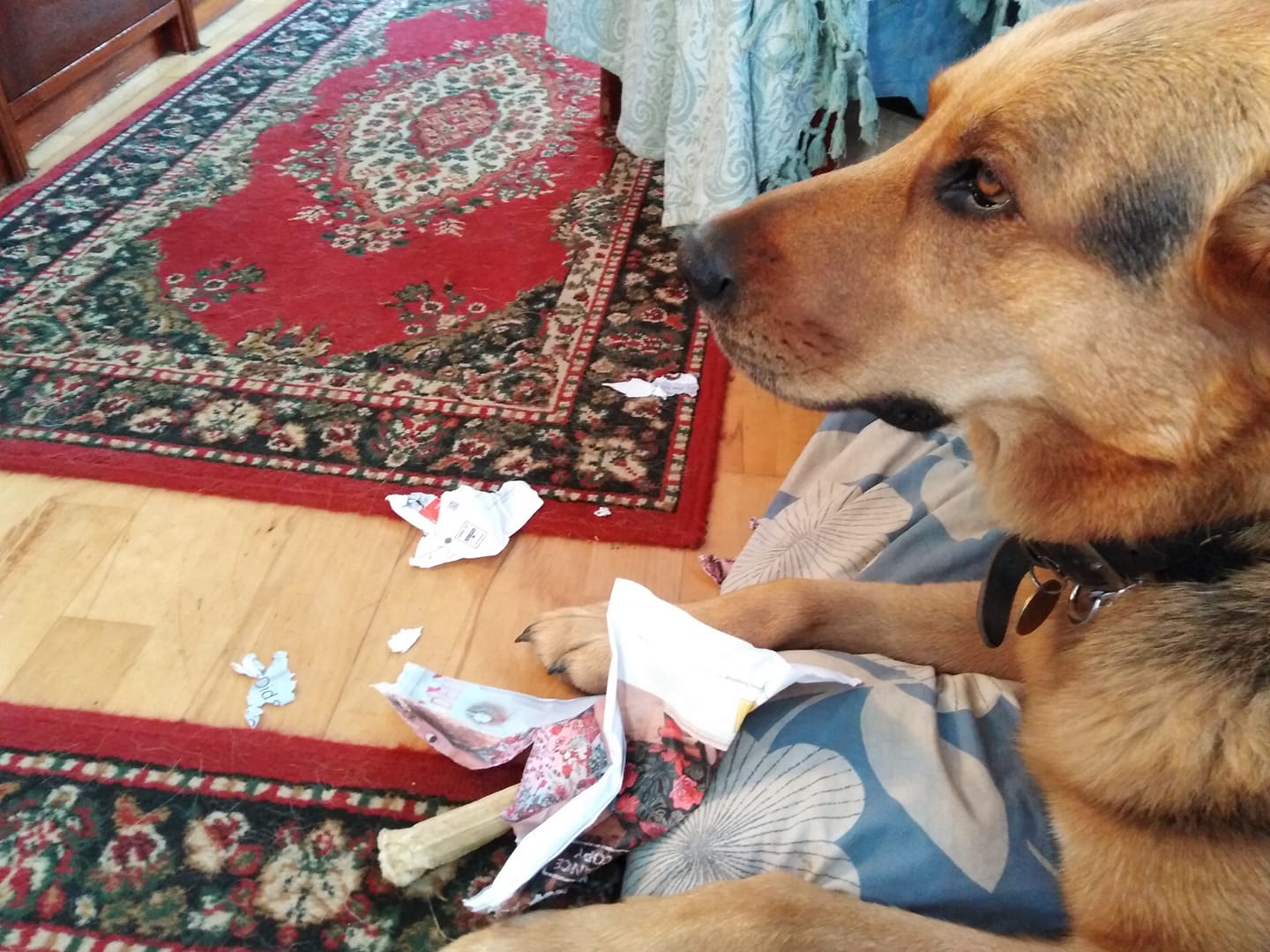 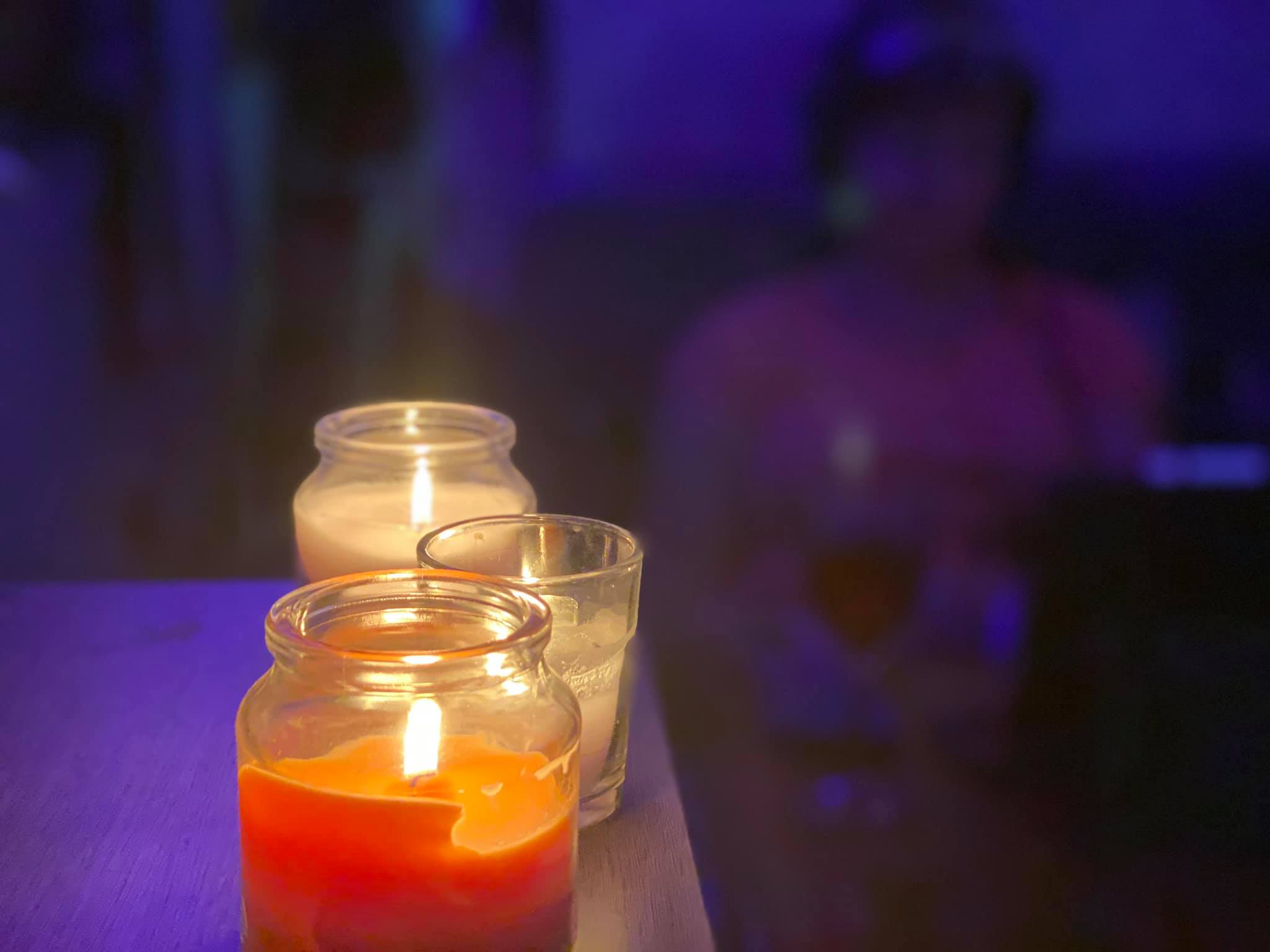 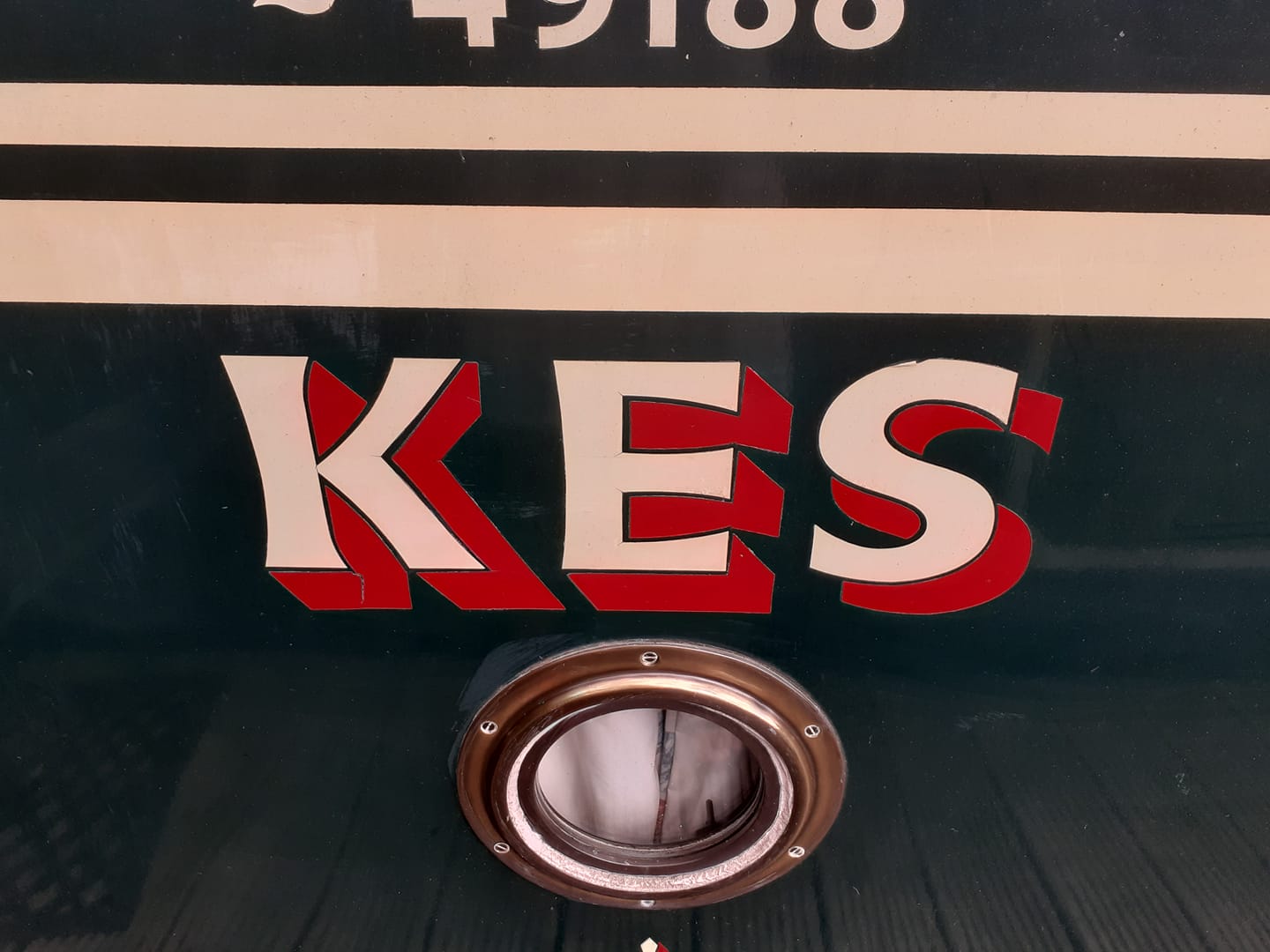 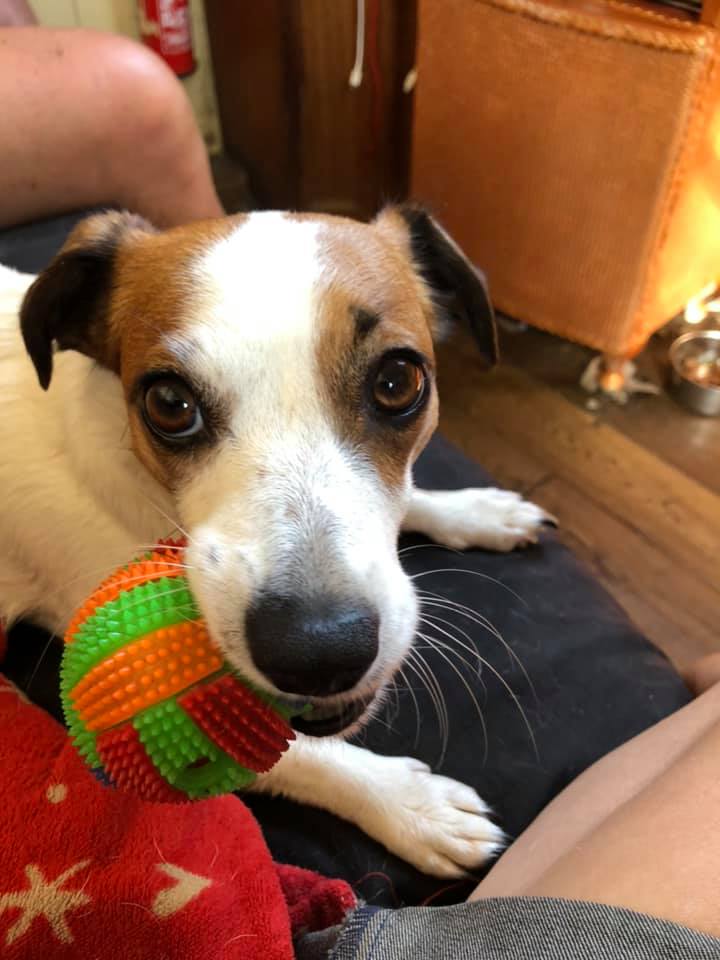 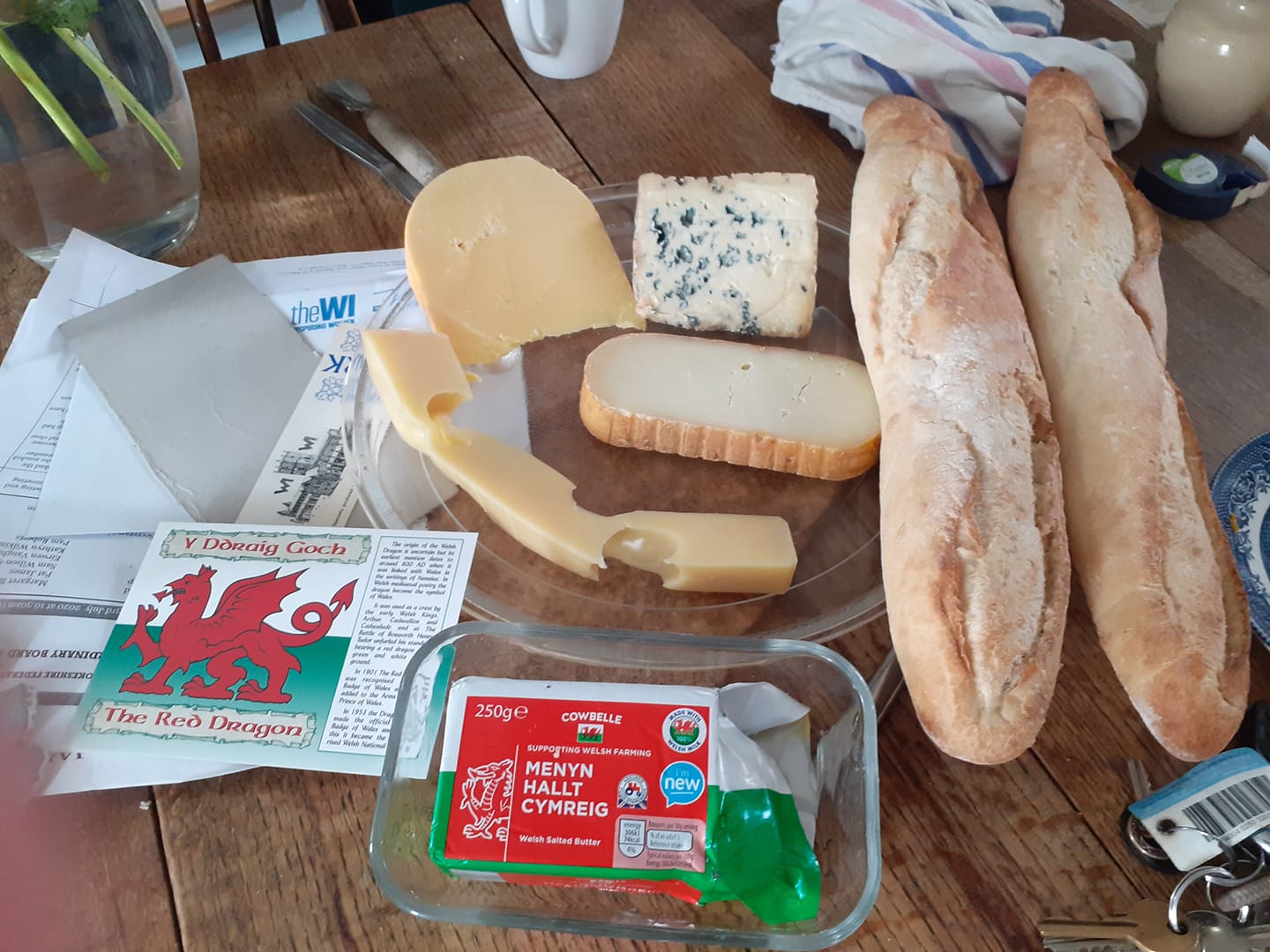 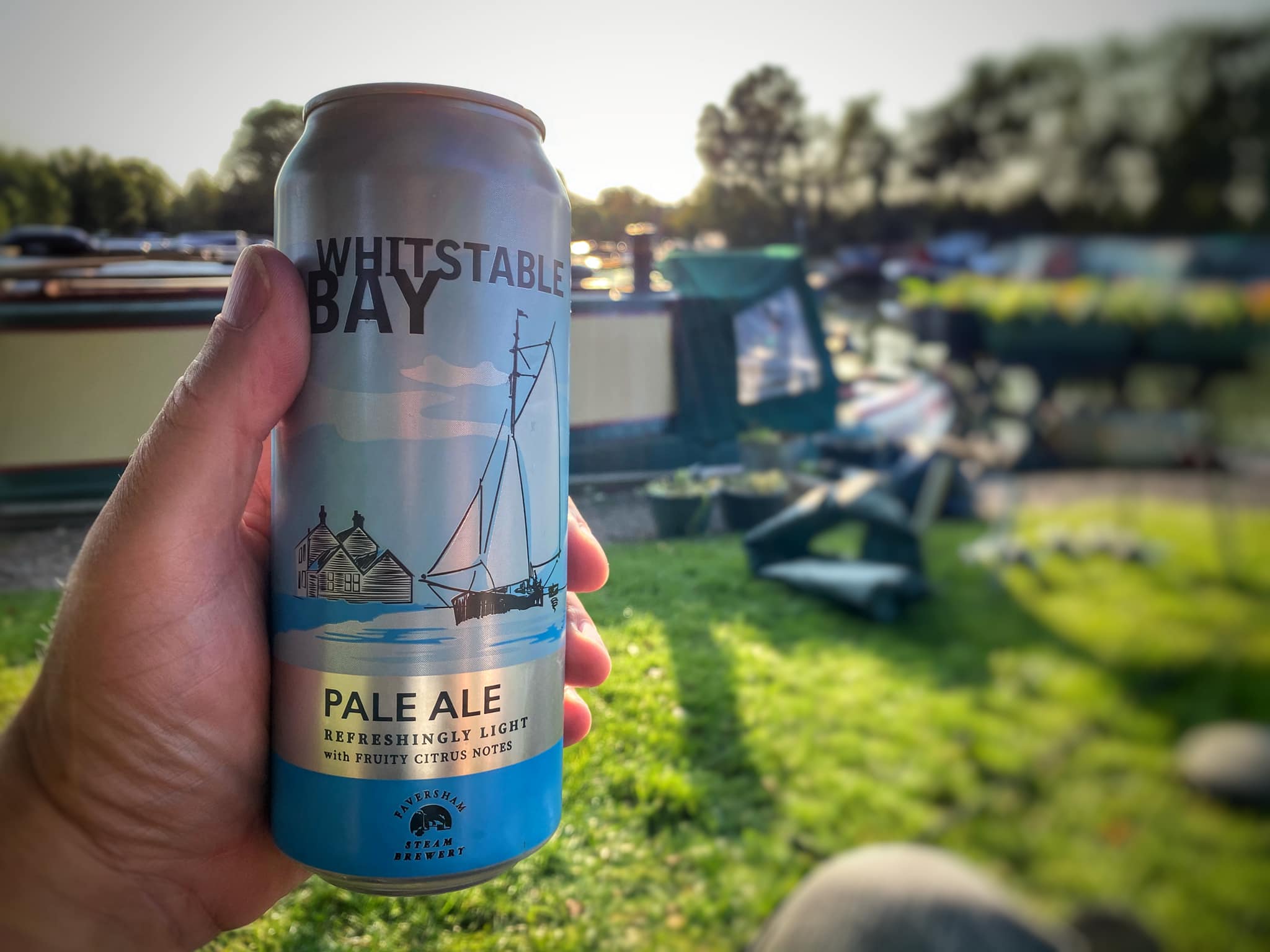 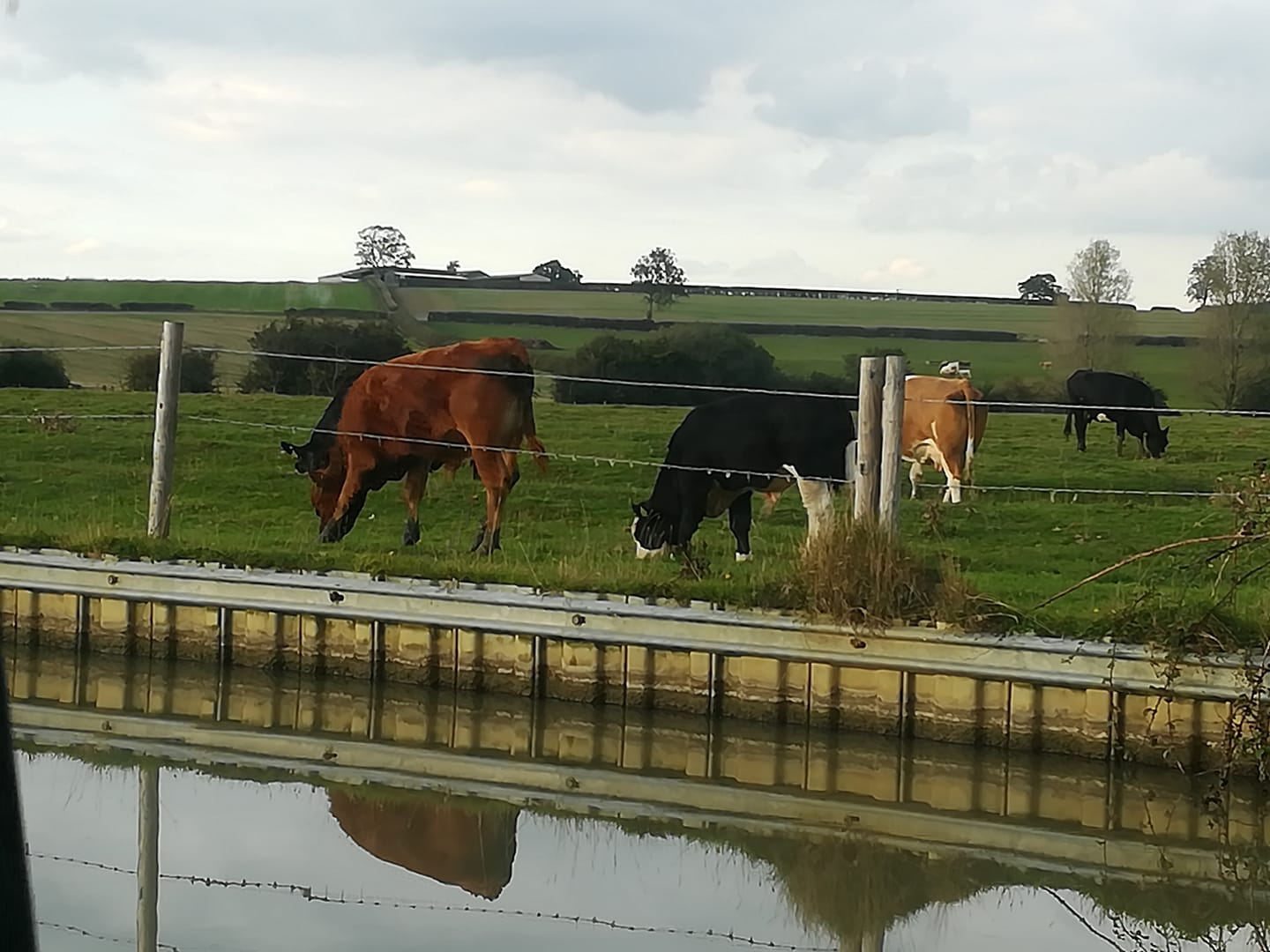 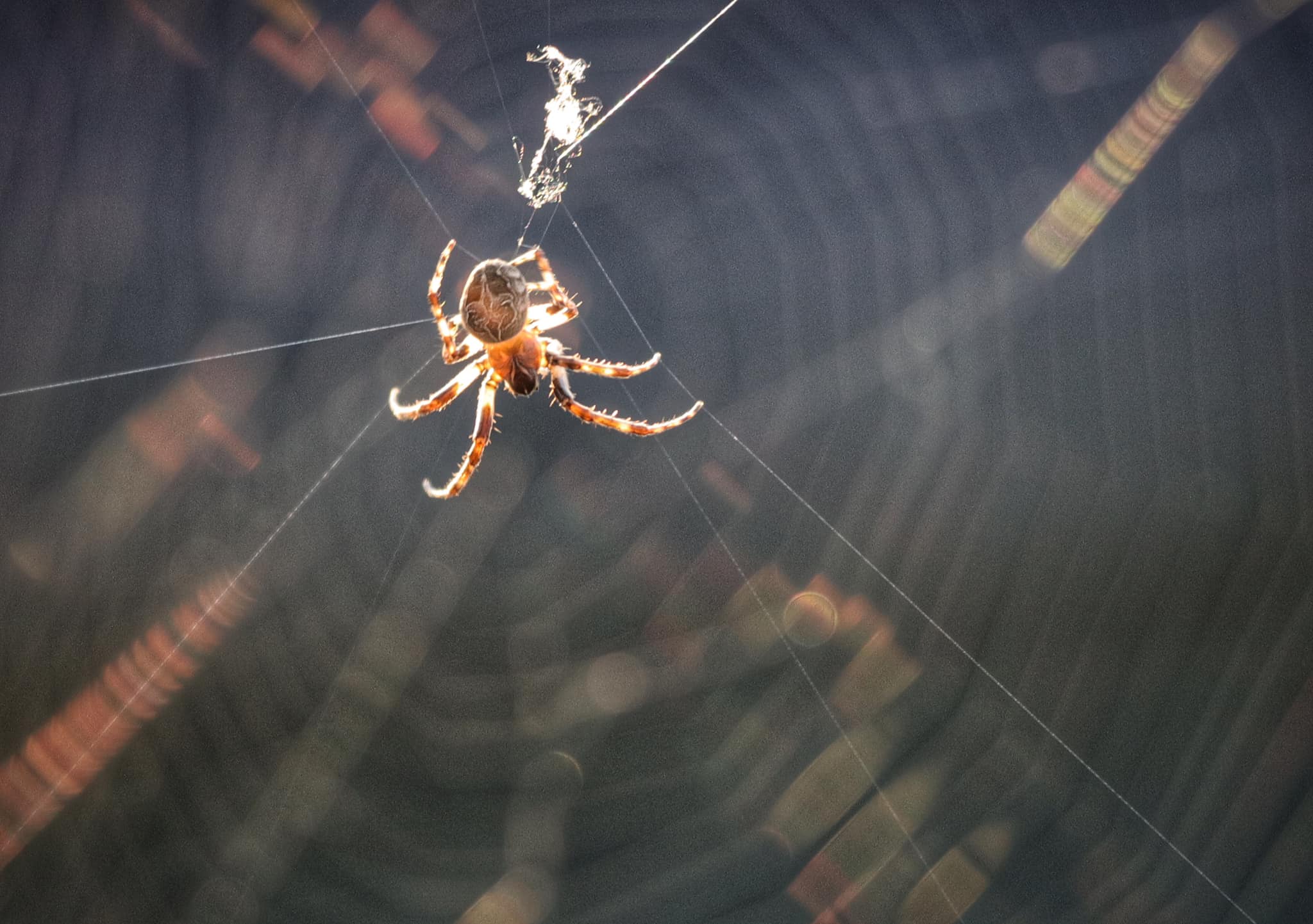 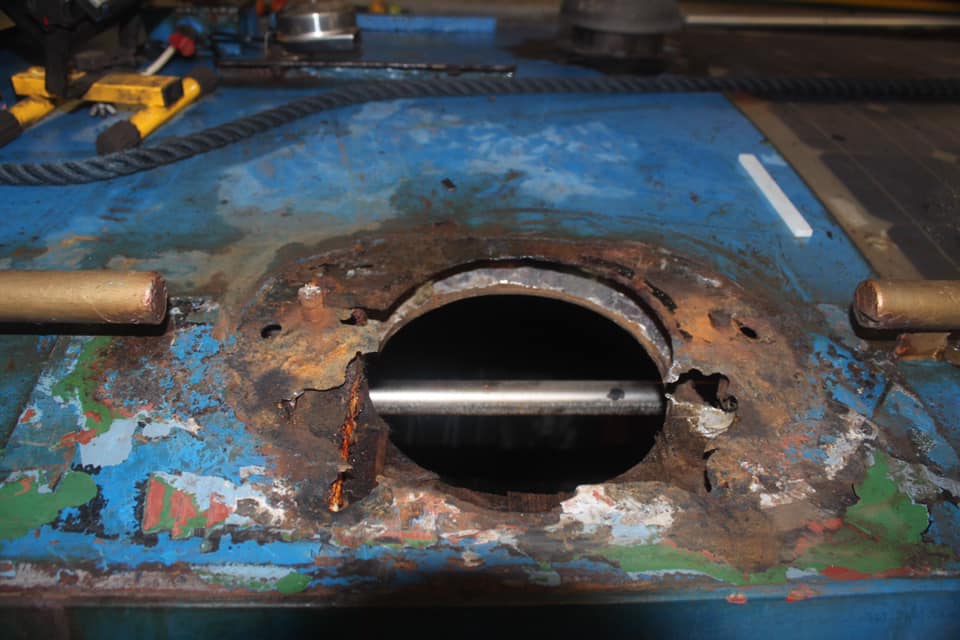